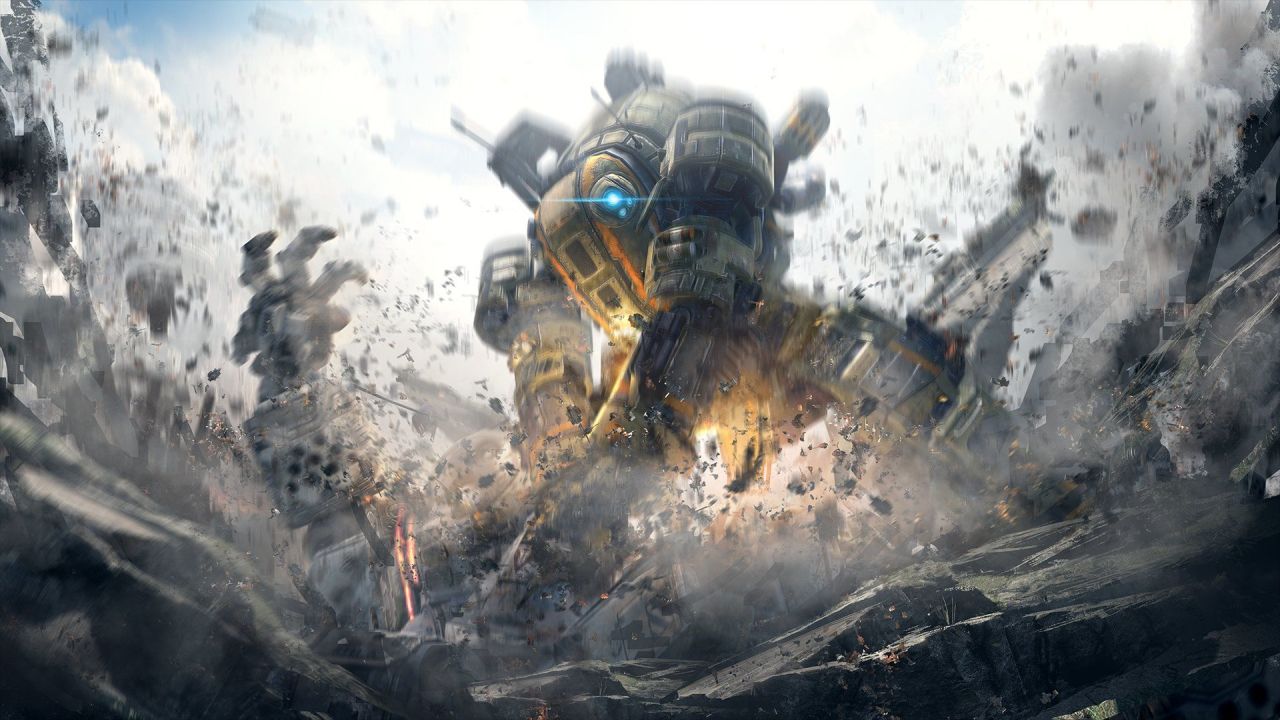 Titanfall 2, the latest entry in the series created by Respawn Entertainment, will soon receive its first free DLC map, the Angel City map from the original game, and EA today released a new trailer featuring it.

The Titanfall 2 Angel City gameplay trailer, which can be viewed below, is short, but it does its best to show how the popular map from the previous game has been recreated in the new version.

Experience a remastered version of the fan favorite map of the original Titanfall, Angel City. Get ready for the first free DLC for Titanfall 2 with â€œAngel City’s Most Wantedâ€ available December 1 for all players. This content includes new cosmetic options to add more style to the border.

If you haven’t gotten Titanfall 2 yet, you might be happy to hear that a multiplayer trial of the game will take place later this week. Starting tomorrow for EA and Origin Access subscribers and starting December 2 for everyone else, the Multiplayer Trial will give players the full multiplayer experience, including the new Angel City DLC map. Progress will also spill over into the full game.

Titanfall 2 will host a free trial of the game’s full multiplayer offering. The trial * will begin for EA Access and Origin Access members on November 30 and will be available to all players from December 2 on Xbox One, PlayStation 4 and Origin for PC. This will include a comprehensive offering including all maps, modes, weapons and more, including all-new content from Angel City’s Most Wanted DLC on December 3.

Titanfall 2 is now available in all regions on PC, PlayStation 4, and Xbox One. The Agel City Card will launch for free in all formats on December 3.