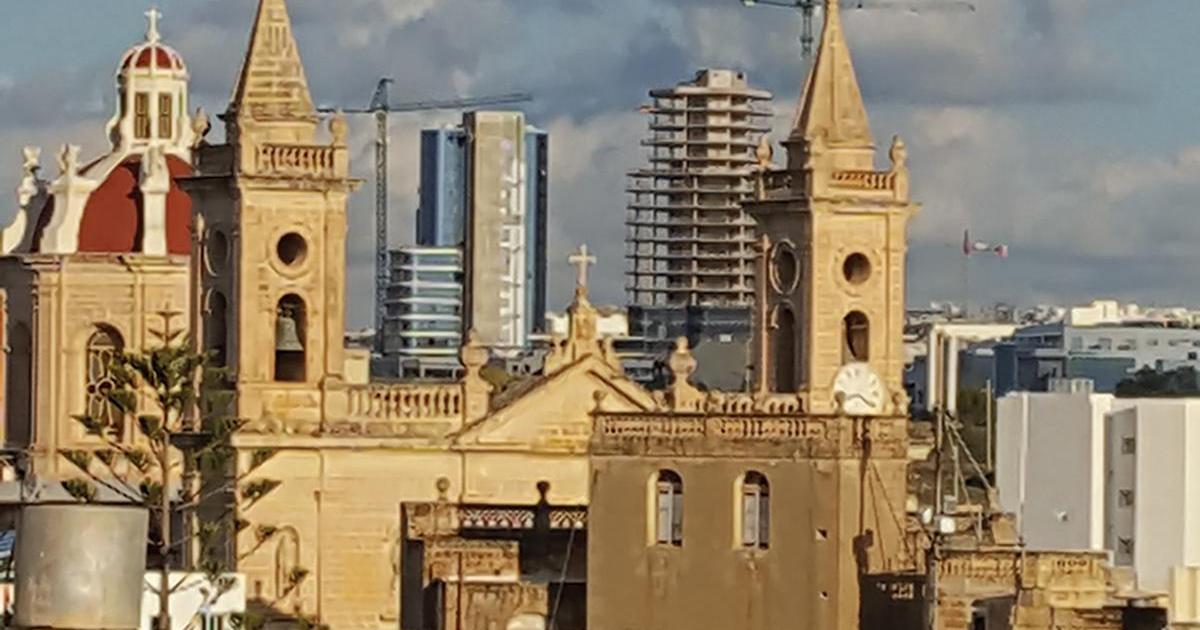 I was looking at the map of Japan this morning, specifically the city of Fukuoka, which is at the southern tip of the island, a 14 hour drive from Tokyo.

I have no plans to go there immediately, although I would love to (sushi is my culinary paradise). My interest came from the fact that 25 years ago, this city experienced a certain revolt of the inhabitants when the last public green space was going to be built.

The inhabitants did not want it and, in the end, the architects had to find an ingenious solution: they took the public green space upwards. The result: the building looks like a beautiful hanging garden of Babylon. Please google ‘Acros’ and you will know what I mean. The stepped terraces not only look beautiful, but also keep this commercial building cool, allow natural irrigation of all its vegetation, and are a paradise for birds.

“It is too easy to relegate nature to the suburbs and leave the gray in the city. It is an idea which lacks imagination completely ”, declared its architect, Emilio Ambasz.

If only I could go spray this quote to Mrieħel. I was there the other day, trying and failing to get to Melita because I found myself on the set of Bob the Builder. Mixers, cranes, excavators and the like were blocking all other roads. In the event, I was able to experience The Quad up close.

The Quad is the fanciful name given to the four multi-story, multi-mirror towers that are built on the land between Homemate and Melita.

You don’t have to drive to Mrieħel to see them; it is these monstrosities that you see towering over all the church spiers wherever you look. It is worse if you live in Birkirkara; they are the horrible streetscape you see around every corner.

According to their website, the Quad Towers are a mega-office space with “breathtaking views” and “a senior executive.” That he puts us in a lower frame and leaves us with miserable views is insignificant.

Since it is “at the crossroads of everything”, they say, “the convenience offered to your staff, your customers and your visitors will never be compromised”. Whether this is a big inconvenience for the rest of us is also trivial.

What about its green references? “Its design, construction, operation and maintenance are resource efficient” which “guarantees the best health benefits for the occupants of the building”. Who does not care about non-occupiers?

Given the public outcry during the issuance of the permit, the architectural dossier could have been modified, perhaps taking inspiration from the Acros of Japan or the Bosco Verticale in Milan, a skyscraper with a full living green facade. lush trees, plants and shrubs, which greatly improved the air quality of the community.

But who cares for the common good when a simple profit can be made from an “exceptional and leading business address”?

It is clear that the office space in the towers is intended for foreign investors. They even had a special concession clause so that ‘non-Maltese buyers’ do not have to pay more taxes when purchasing Quad floor space.

Now, however, I wonder which foreign investors are they targeting exactly? Because the last time I checked Malta’s attractiveness for foreign investors has collapsed and hit an all-time low in 17 years, all thanks to the gray list of the FATF Malta.

In fact, let’s keep in mind that the owners of The Quad are none other than Gasan and Tumas: one of the main reasons the country has been graylisted.

These are the same business tycoons who inflicted on us the powerhouse of several million Electrogas in 2013, after obtaining a special concession (with the state as a guarantee) from former prime minister Joseph Muscat and his best friend, the pathetic justice. escapee, Konrad Mizzi.

Not content with this, a year later, the same Gasan-Tumas squad called on the government to order the planning authority to include Mrieħel in the list of locations for high-rise buildings (a few weeks later, Yorgen Fenech gave Muscat a € 20,000 Bulgari watch as a gift).

Electrogas increasingly looks like a cover for bribes and money laundering and the reason journalist Daphne Caruana Galizia was brutally blown up.

So for the few remaining investors who are still interested in relocating to Malta, avoid The Quad, choose other beautiful places on the island to settle in, places that are obviously not stained with blood or tainted with allegations of corruption.

Fenech, the man behind the Tumas group, is in prison, awaiting trial for allegedly organizing Daphne’s assassination. Coincidentally, this wait has seen the independent media come under attack with concerted and unknown identity theft campaigns.

Meanwhile, Joe Gasan, president of the Gasan Group, believes that we will somehow forget his involvement in these corrupt deals if he puts his hands in his pocket, looks wistfully into the distance, and claims that he is oblivious to everything.

His family still like to believe that they are the cream of Maltese society, but don’t realize that people are always chatting with them for those free glasses of champagne at their parties. The two men and their families are still pocketing money from Electrogas.

Meanwhile, Robert Abela, in his budget speech by the Prime Minister, promised “new prosperity”. What is it exactly ? Grant more special concessions to Gasan and Tumas?

If Abela really plans to start from scratch, the Quad monument to Gasan and Tumas’ Greed should be toppled. And here is an idea from Emilio Ambasz: to make it a green space in memory of Caruana Galizia.

Independent journalism costs money. Support Times of Malta for the price of a coffee.