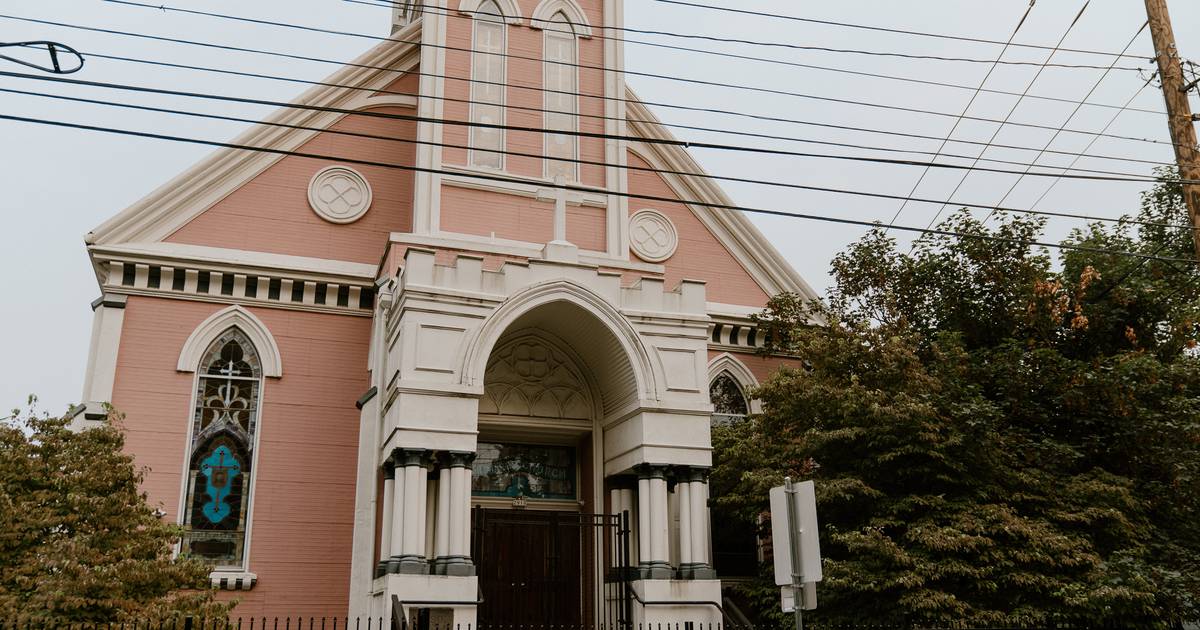 For this week’s cover story examining the pervasive crime along Dawson Park, a park that has long been an important location for North Portland’s black community, the city’s Community Safety Division provided a map for WW locations in Portland where gunshot wounds are most likely to occur.

The map, produced in July this year, shows the places in the city where people were most often injured by gunfire, using shooting data between January 1, 2019 and April 30, 2022. Only shootings where a person was injured or killed were included.

For years, city officials have said they plan to deploy resources based on data showing where violence occurs most often. This is the most detailed gun violence map the city has yet released.

The map shows 18 smaller gun violence “clusters” and 10 larger clusters, most of which contain one or more of the smallest and most intense hotspots.

The map is shown below.

Ten of the smaller clusters are along or east of Southeast 82nd Avenue.

A single cluster is found west of the Willamette River in Old Town and parts of downtown. (It is, however, the most violent location in town.) Two are in the Lloyd district, two more in the Albina area, and one group is in the Woodlawn neighborhood.

The Community Safety Division says it is focusing its gun violence prevention efforts in East Portland.

Dawson Park, the subject of this week’s cover, is in a group that ranks 7th out of 18 groups for the most gunshot wounds.

PUBG Mobile version 2.2 will launch tomorrow with a new map