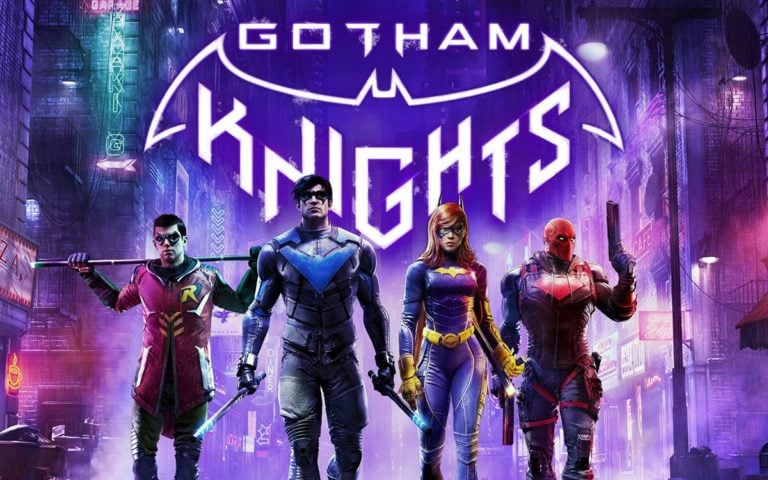 Gotham Knights will have the largest Gotham City map of any video game, according to the devs

Gotham KnightsWB Montreal’s upcoming DC superhero game will have the largest version of the Gotham City map in a video game yet, according to the developers.

Geoff Ellenor, Gotham Knightthe director said game informant that the game map will be a “big square”. It will be larger than the map seen in Batman: Arkham Knight. He also opened up about how he made his Zoom calls while riding the Batcycle around Gotham, describing the experience as “one of the fastest, most relaxing ways to get around the city.”

Executive producer Fleur Marty then added that it would be the greatest version of Gotham in any video game. “It’s definitely the greatest version of Gotham that’s been portrayed in video games,” Marty said. “The most important thing for us is its density and its verticality. It has many layers. The Batcycle is the long-distance mode of transport.

Gotham Knights was first revealed during the virtual DC FanDome event in August 2020. It was originally slated for release last year but was later delayed to 2022. Gotham Knights will be available for platforms such as PS5, Xbox X|S series and PC on October 25.

Games official site describes it as “an open-world action-RPG set in the most dynamic and interactive city of Gotham yet”. Players can play it solo or with another hero, where they can “patrol Gotham’s five distinct boroughs and engage in criminal activity” wherever they can locate him.

Mapping the Stars to Recover Time: Nikau Hindin and the Art of Aute