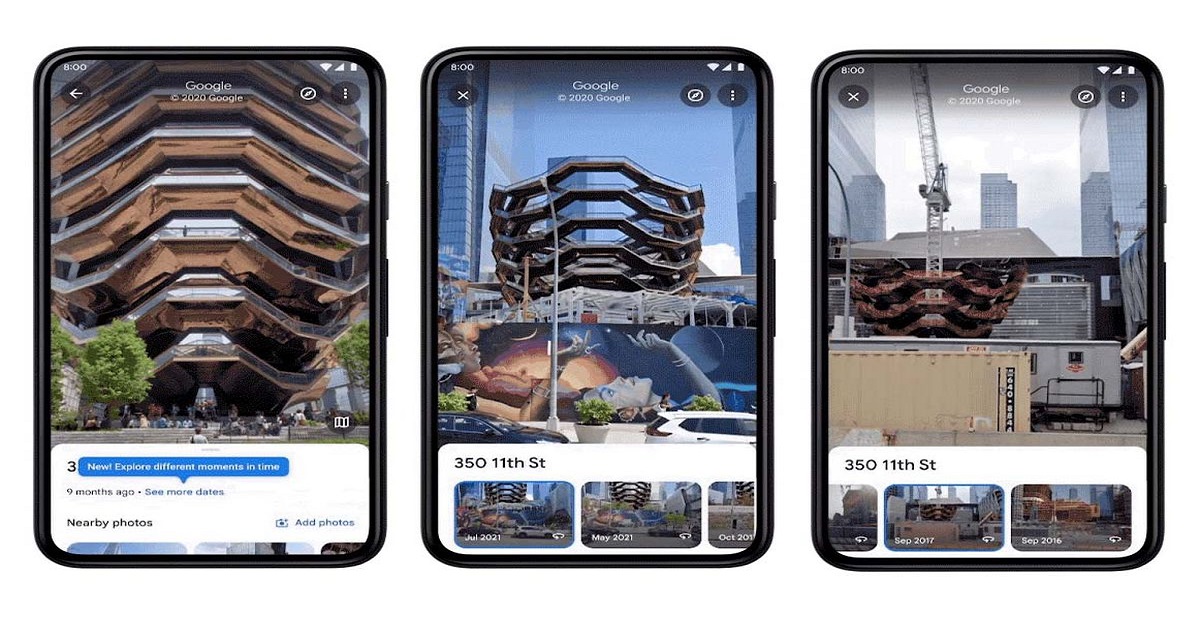 Google is still the most innovative in the competitive world. Google map has made navigation much easier for mankind. The Street View feature has allowed many people to see their homes in the present and the past. Many people can be seen working and doing their daily chores with blurred faces. Google has announced another development in the field of technology. A refreshing news is that it is now bringing the Google Map Street View feature to mobiles. Both iOS and Android users will have access to Street View images and can see the image of the specific location for the past few years through Google Mobile App.

The Street View feature of Google map in mobiles

These days, it’s the era of doing everything on mobiles. This Street View image feature was only available on desktops, but people have long wanted to have it on mobiles because a large number of people don’t have access to desktops or laptops. But mobiles are in everyone’s hands these days. Mobile is also an easier way to access apps from anywhere. Many mobile users haven’t liked the feature yet and are going to see and test it for the first time. Their first experience will surely be a joyful and enjoyable activity.

It’s a really fun hobby activity. Rather than wasting free time, why not use it fun on Google Map Street View pen.

Also read: A flaw in Google Maps after the recent Android automatic update

Warzone 2 map apparently leaked, including all points of interest and swimming details