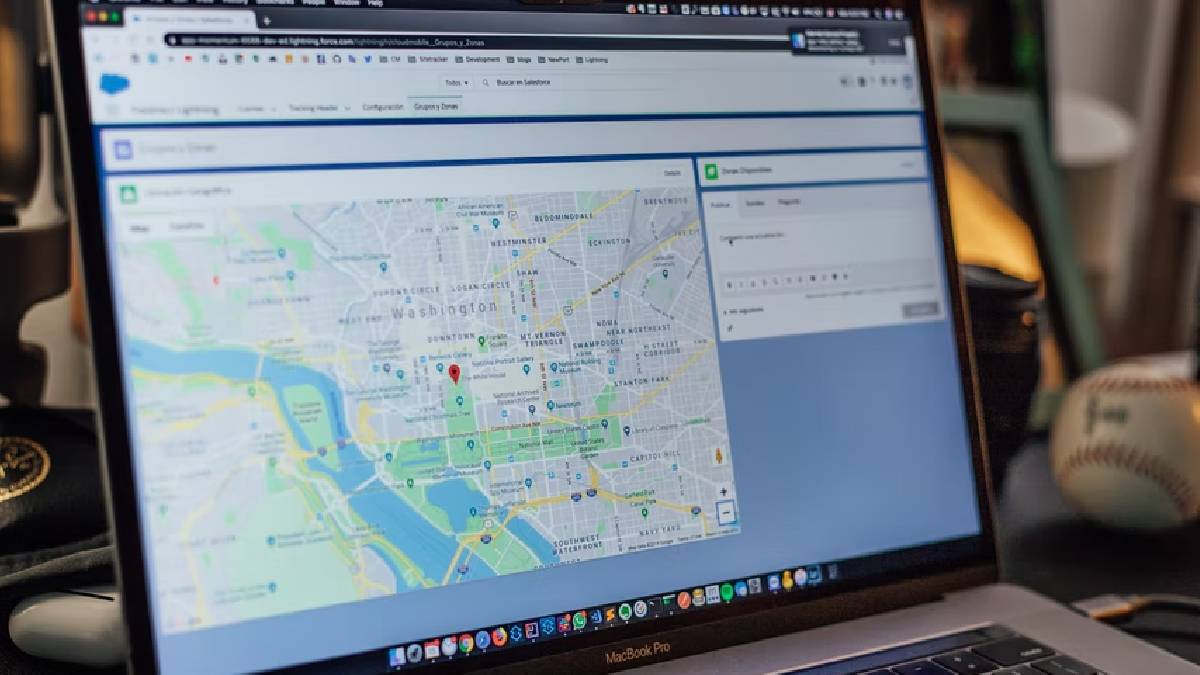 Google map is one of the daily applications used around the world to facilitate travel. Long trips have become easier after the emergence of Google Maps. Google Maps has already retained many features and now offers even more updates.

The Google Map app navigates clearly even when pointing out the little things. When we travel on highways, it is common to go through toll gates. Toll charges are not the standard amount we have to pay. It varies frequently. In order to know the toll charges, Google Maps now offers an update.

Changes are being made as Google Maps has started rolling out a tool that does just that, estimating the toll price of a commuter’s journey. Including this, new features have been introduced in the Google Map app. This means that Google Maps will predict the nature and air quality where we are going.

In particular, this feature is currently being tested and introduced only in the United States. This too with the introduction of this new feature in Android and iOS operating systems. It should be noted that Google Map is set to add this feature to all countries in the world if successful.

The feature of the Google Maps app is especially popular with drivers and pedestrians as it helps track addresses in an unfamiliar location. It also allows us to see places around the globe within easy reach. So not only roads, but also streets and houses can be seen by this technology.