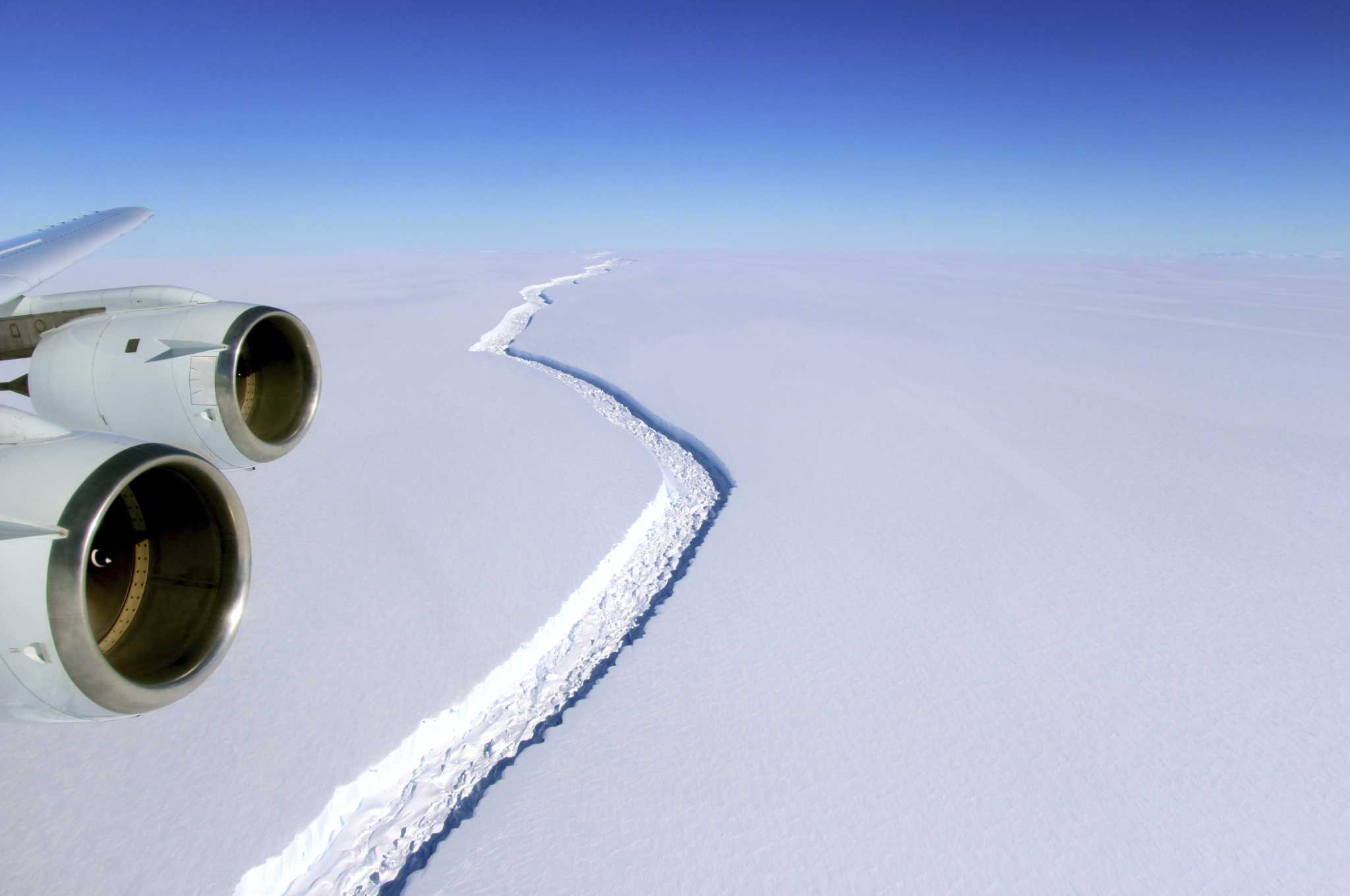 It’s not easy to visualize the Iceberg A-68, the trillion-ton block of ice that broke off the Larsen C Plateau in early July.

The iceberg is approximately 5,800 square kilometers or 2,200 square miles, which puts it about the size of Delaware and twice the size of Luxembourg.

READ ALSO: See how Grand Parkway compares in size to other land formations

It is not something that you can just observe from ground level.

Fortunately, someone made a cool interactive which took an outline of A-68, created a polygon in the Google Maps API, and then overlaid it on the map. You can click and drag the shape and compare its size to the smallest and largest city.

And we’ve already taken care of some of the legwork for you. We’ve compiled a number of screenshots of the iceberg above cities like Houston, San Francisco, and Seattle in the gallery above.